skip to main | skip to sidebar

This video is a compilation of much ownage. Viewer discretion is advised. Source: badmutsen.nl.
Upplagd av Unknown kl. 8:50 em 1 kommentar:

While walking in downtown Hong Kong today, I came around the corner and saw this scene: 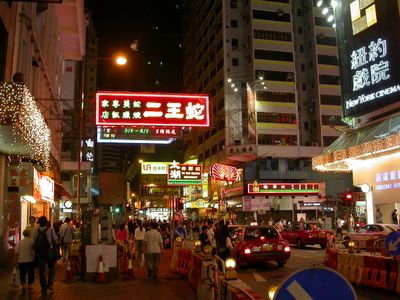 Can you find the hidden mesage? 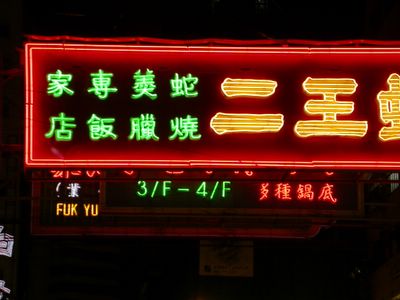 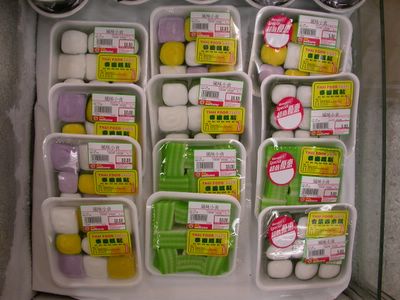 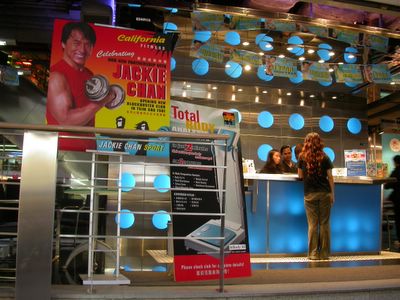 Get in shape or Jackie Chan will personally own you.
Upplagd av Unknown kl. 11:20 em Inga kommentarer: 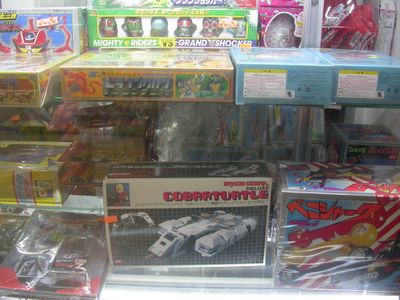 What would we do without the Space Cobra Deluxe COBRATURTLE?
Upplagd av Unknown kl. 3:24 em Inga kommentarer:

[Peter, Michael, and Samir around copier]
Peter Gibbons: Our high school guidance counselor used to ask us what you'd do if you had a million dollars and you didn't have to work. And invariably what you'd say was supposed to be your career. So, if you wanted to fix old cars you're supposed to be an auto mechanic.
Samir: So what did you say?
Peter Gibbons: I never had an answer. I guess that's why I'm working at Initech.
Michael Bolton: No, you're working at Initech because that question is bullshit to begin with. If everyone listened to her, there'd be no janitors, because no one would clean shit up if they had a million dollars.
Samir: You know what I would do if I had a million dollars? I would invest half of it in glorious mutual funds and take the other half over to my friend Asadulah who works in securities and
Michael Bolton: Samir, you're missing the point. The point is you're supposed to work out what you
[printer starts beeping]
Michael Bolton: "PC Load Letter"? What the fuck does that mean?
Upplagd av daniel kl. 7:44 fm Inga kommentarer: